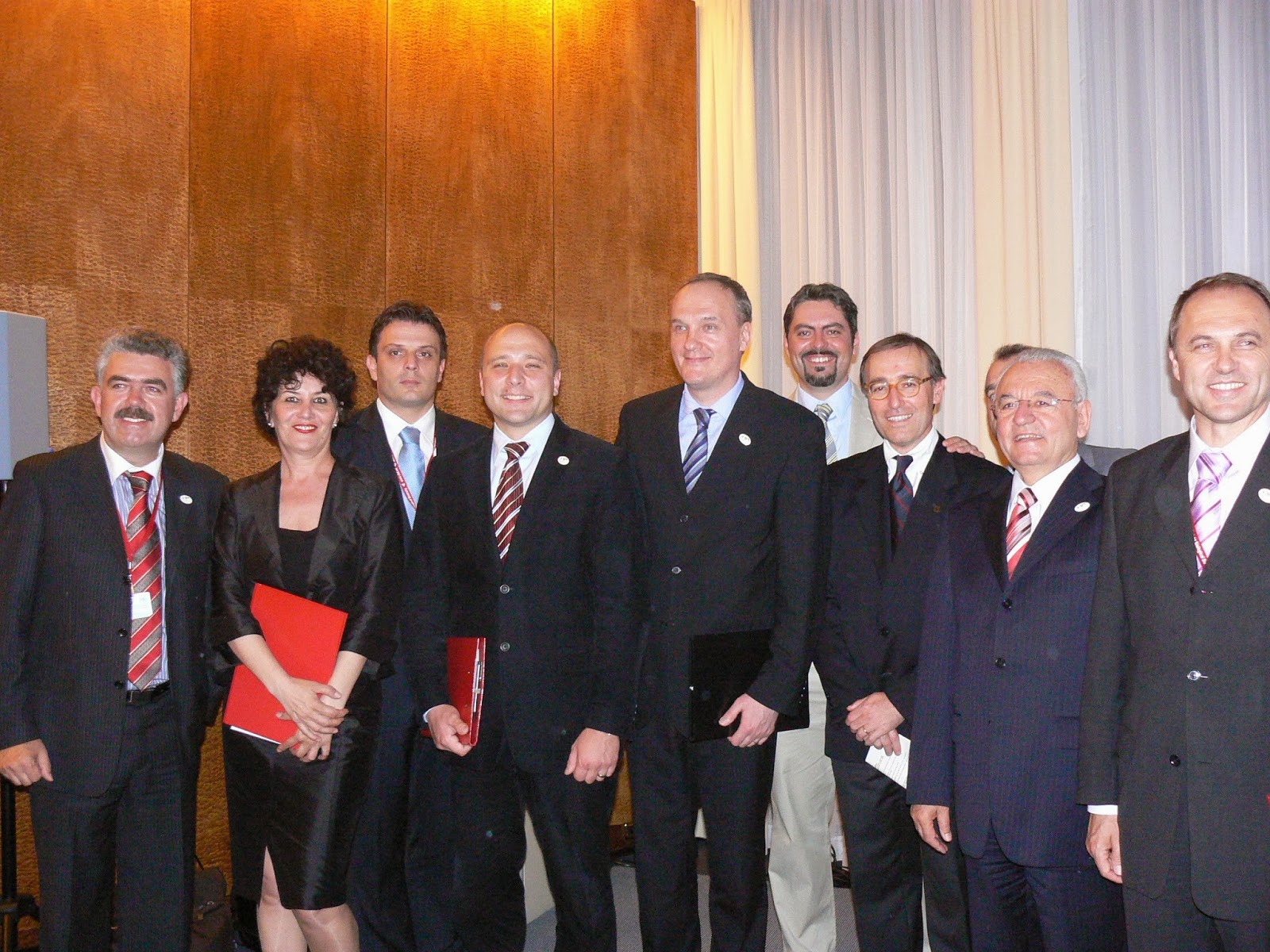 “Big Win for Dinaric Arc” is an initiative created in 2008 when the document of the same title was jointly signed by ministers competent for environment and conservation of nature from six countries of Dinaric region on May 29.

The document signing ceremony was held during the 9th Conference of the members to the Convention on Biological Diversity (CBD COP 9) held in Bon, Germany on the event hosted by the Slovenian Government, which presided EU at the time, and partners from the initiative Dinaric Arc (WWF, IUCN, UNESCO BRESCE, UNDP, Council of Europe, FAO, UNEP, SNV and EuroNatur),

Taking part in the newly established initiative, the government representatives of Albania, Bosnia and Herzegovina, Croatia, Montenegro, Serbia and Slovenia announced their intention of declaring of 13 new protected areas and increasing the existing nine. They also announced implementation of the activities’ cluster with the aim of strengthening the existing protected areas, such as evaluation of management efficiency and development of management plans and business plans. They agreed to strengthen their mutual cooperation in implementing these obligations. Each of the six governments has also prepared the national list of supporting activities in reaching the goals of CBD Work Program on protected areas.

The end goal of the Initiative was to establish well managed and representative network of protected areas that extends through six countries of Dinaric Arc, and to provide practical grounds for long-term cooperation that facilitates profit for local and national economies. 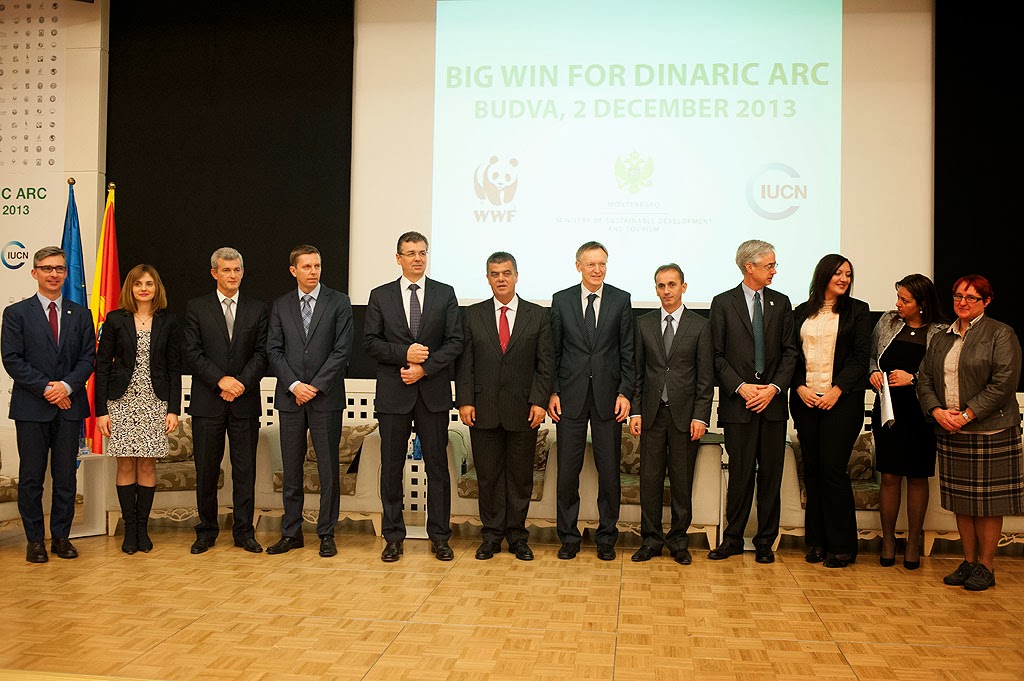 With the official adoption of the document in Budva on December 2, 2013, that was jointly developed for moths by WWF, Montenegro Ministry of Sustainable Development and Tourism and International Union for Conservation of Nature (IUCN), Albania, Bosnia and Herzegovina, Croatia, Montenegro, Kosovo*, North Macedonia, Slovenia and Serbia accepted the obligation of further joint work on improvement of protected areas.

In the following five years, the ministries of the above mentioned countries committed to jointly work on strengthening the process of planning in the nature conservation, as well as in assessment of the economic value of their natural resources by integrating the nature protection goals in the economic development plans for: fishery, forestry, agriculture, energy, spatial planning and inter-sectoral cooperation. One of the goals is to find a model for sustainable financing of the protected areas in the u region. That also includes development plans of sustainable tourism in these areas in the next five years.